Home / Who we are / Our positions 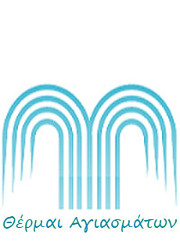 For the development of Agiasmatα to a thermalistic center (spa)

Based on the hot thermal water, the valley of Agiasmata can become an attractive thermalistic center, a place of healing, rehabilitation and wellness for body and soul. Such a center could be the engine for overall economic and social development of the Amani mountain region and, more generally, of Northern Chios.

The viability of such a center requires, however, attracting sufficient numbers of middle and upper-income visitors. To achieve this objective, a number of actions must be planned and carried out, from (a) the municipality of Chios and (b) the hot thermal water managing company.

These actions can be grouped into two basic categories: 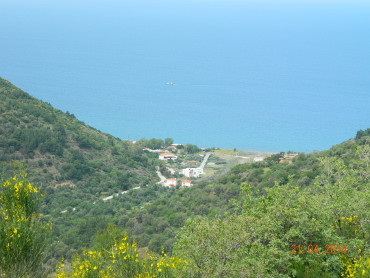 Actions in relation to the hot water source, in time priority, are: 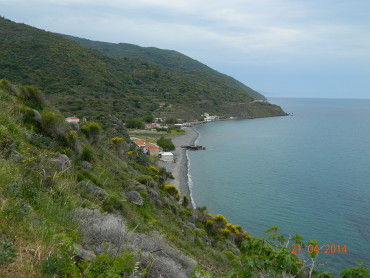 The actions regarding infrastructure, which can be programmed in a time frame of 5years, are:

As is obvious, this is a set of actions, of which perhaps the biggest part is organizational in nature and do not require funding, while a number of others are investments and require money.

Infrastructure investments will yield over time, but are necessary for the development of private business, which will ensure the creation of supply of accommodation facilities for the visitors.

For best results, all actions mentioned above should be incorporated in a plan of at least 5 years, which will include annual operational plans and will be revised according to the results of implementation of the annual operational plans. The plan should certainly contain a marketing plan, whose purpose will be to design and carry out all of those actions that will be aimed at achieving the objectives set.

The goal of attracting sufficient numbers of middle and upper-income visitors is realistic. The sources of this kind of visitors are many. At the same time, the Greek government, with the last law of the Ministry of tourism recognizes the importance of alternative forms of tourism, in which thermalism holds a very good position. It can be combined with other forms of tourism that Greece and Chios, in particular, have comparative advantages. It should be expected that the government will support efforts aiming at developing thermal tourism.

Considering all of the above, the thermal water of Agiasmata is a valuable natural resource that the municipality of Chios must not leave untapped, for the benefit of the economy of the island and of its inhabitants.